10 Best Ever Bachelor Party Games for a Night to Remember

7 Ways Party Bus Hire can Spice up a Birthday Party

10 Best Ever Bachelor Party Games for a Night to Remember 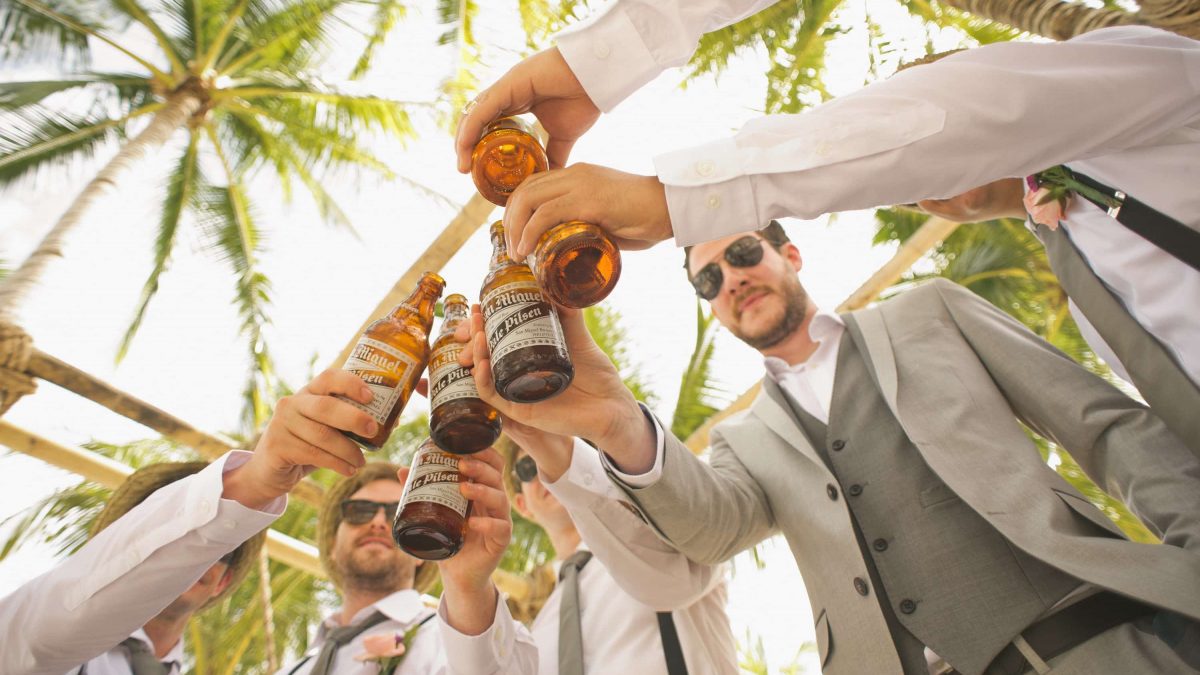 Bachelor party games have the power to make or break the night out of a lifetime. You definitely need them as social lubricant and a way to keep everyone energized, plus it’s the games which ensure this bachelor party is the one to remember – for all the right reasons! But how do you make a bachelor party fun without groans and moans from those who don’t want to join in? We’ve picked out our 10 favorite bachelor party games which have proven time and again to do the trick. 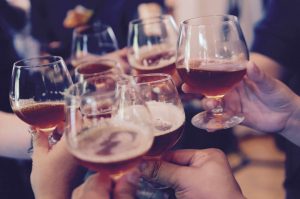 A great game to kick off the night and be played for the whole evening is ‘Party Rules’. It’s a simple concept: this party has some rules, break them and you have to do a forfeit (usually a shot must be drunk!).  You can create whatever rules you like from ‘no one must speak the groom’s real name’ to ‘don’t look at your cell phone’. This one works brilliantly in a limousine or party bus where the party is on the move.

Beer pong is a classic amongst bachelor party games and easy to set up in a bar or wherever you are (although probably best not to do it in the back of a limo!). You set up a bunch of plastic cups filled with beer at the end of a table. Armed with ping pong balls, players need to toss the balls with the aim of getting them to land in the beer. If they succeed, they get to drink the contents!

We’ve seen some great variations on this where the guys make some weird and wonderful punch-like concoctions, so you never quite know whether the drink you’ll get is naughty or nice! This one’s perfect for playing on your way to a venue where one unlucky loser can then spend the night embarrassingly adorned in a set of bra and knickers over their clothes. Every member of the bachelor party is given a penny. The groom shouts “knickers” and all of the players must reveal their coin in the palm of their hand to show heads or tails. Whichever there is the most of, those players are safe. The process is repeated with the remaining players, each time keeping the least number or heads or tails in the game. The last remaining loser has to put on the bra and knickers over their clothes for the rest of the night.

If you’re stuck with a draw then flip a coin! If it’s such a laugh that everyone wants to play again, why not play new rounds each time you get to a new bar?

Issue a Bachelor Night Scavenger Hunt sheet to the groom and everyone else helps him score off the items. The idea is to set a list of challenges that the groom has to complete, ranging from ‘get someone’s phone number written on your body’ through to ‘get serenaded by a girl’, tailoring them to fit the humor of your group and groom! The prize can be something silly which is a memento of the night, or you can set a time limit and any dropped points mean drinking forfeits! 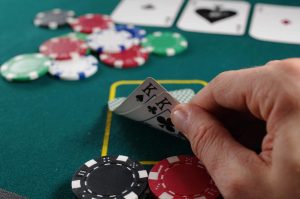 The much-loved bachelor night game of poker is sure to be a winner. A classic card game, most people know how to get involved and, of course, the poker face is the stuff legends are made of. We all know guys can be ultra-competitive, and it’s a great way to get everyone involved even if they don’t know all of the groom’s mates.

For much hilarity, karaoke just has to be played as one of the best bachelor party games. What’s even better is that with a party bus or limo, you can play karaoke on board! With its disco floor and fiber optic lighting, and not to mention its incredible sound system, the Cadillac Escalade is just crying out for the swooning and crooning of gents at the mic. 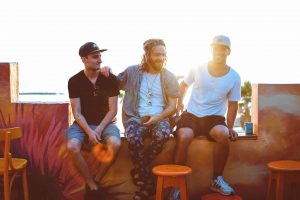 If the guys reckon they know their stuff when it comes to being a movie buff then this one will have them engaged and competing to be the best. The aim of the game is to spot a willing bunch of ladies also on a night out and strike up some conversation. The guy who manages to squeeze 3 movie quotes into the chatter without being called out is the winner. Anyone caught, time to drink up!

This is another game which is absolutely perfect for a bachelor’s night in a limo or party bus. Every member of the party is issued with a Bingo Card with various different states to spot on the vehicles alongside you as you travel along. Make sure you include likely ones in your area, such as New York and New Jersey for us, but also dot in some less likely ones. First to complete a row shouts BINGO!

How well does the groom-to-be really know his fiancée? Much fun can be had by discovering just what he thinks and whether he’s spot on or at odds with his wife-to-be. For this game, the best man will need to get some info from the bride in advance. He then devises multiple choice questions about would-be scenarios.

Not one for the easily offended, but Cards Against Humanity is often very much at home on a guy’s night out, let alone a bachelor party! It’s outrageous and the humor is super dark, but that’s the whole point! If nothing else, it’ll reveal who’s really got a twisted and shocking sense of humor. Again, it’s another easy one to play in the limo or on board the party bus!

Definitely fit for the guys, what about our monster-beast, the International Pro Star Transformer Party Bus? There’s room for a huge number of guests and it’ll be the perfect place for many of the games above.