A Brief History of the Limousine

Hiring a limousine for your Christmas party

Renting a Limo for Halloween

A Brief History of the Limousine

The word ‘limousine’ was actually in common use in France, long before the creation of the automobile that now carries the name. The word (derived from the Limoges region), originally referred to a hooded garment that French shepherds wore to protect themselves from bad weather. Horse and carriage drivers later adopted these garments for the same purpose, exposed as they were to the elements, in contrast with their passengers who sat in a covered carriage behind them. 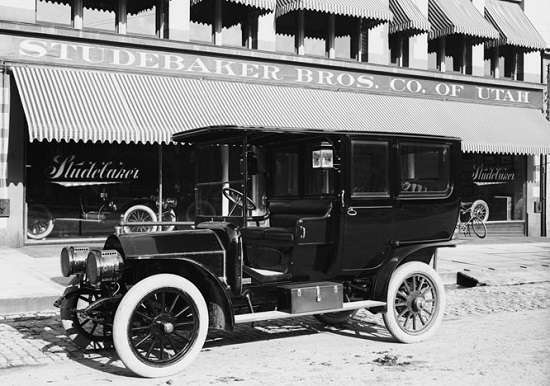 The first ever fuel driven vehicle referred to as a limousine was built in 1902 and incorporated a covered compartment for the driver, thus allowing him to keep as warm and dry as his passengers. In 1928 a company called Armbruster (based in Arkansas, US) built the world’s first stretch limousine – but it would be a few years before the full potential of these vehicles would become clear.

During the 1930s the vehicles found a range of uses, such as transporting some of the ‘big bands’ of the day, along with their musical instruments and equipment. Film crews and tourist companies used them, as did hotels who transported their guests to airports in them. Big name American car manufacturers, such as Cadillac and Lincoln, developed bigger and more luxurious limousines that attracted the rich and famous, who saw these large flamboyant vehicles as the ultimate status symbol.

By the 1970s limousines were a common sight on the streets of Hollywood and in major cities like New York and Washington DC, often driven by chaffeurs. They were seen as a suitable mode of transport for American presidents and other dignitaries. Many other coach-building companies were building these vehicles by now, in recognition of the growing demand.

Limousines come in various sizes but the traditional design of a large car with a long wheelbase has been retained. A limousine can, in theory, be built onto any chassis with a variety of designs and seat configurations. One feature that prevails and distinguishes the vehicles from other cars is the partition that separates the driver from the passengers. A concept replicated by others – the famous black cabs of London for example. 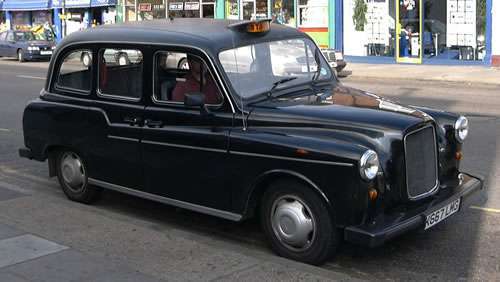 In recent years the limousine has seen a resurgence of popularity, but this time not restricted to the privileged few. Although traditionally a vehicle for the wealthy, they have evolved into a ‘party’ essential, hired out for special occasions. These huge, often brightly colored, cars carry wedding parties, prom guests and tourists happily enjoying the drinks, snacks and entertainment provided. Of course, the partition from the driver also allows the presence of alcohol within the confines of the car, which would otherwise be unlawful.

From humble beginnings the limousine has certainly come a long way!