Focus on the Hummer: The military vehicle which made it big in the limousine industry

Why you should hire a limousine when on vacation

Why You Need a Party Bus this New Year’s Eve

Focus on the Hummer: The military vehicle which made it big in the limousine industry

A basic vehicle used by the military for rough terrain and transporting goods in the field, the humble Hummer has come a long way. Since Arnold Schwarzenegger re-purposed one to be used on the roads as luxury personal transport over 25 years ago, it’s now evolved into one of the most popular limousines chosen for hire for a huge range of events.

Where it all started

These monster-sized trucks were first used with the launch of the H1 model. The H2 and H3 followed and the manufacturer was looking at using it for rugged off-road racing events as well as the possibility of a civilian version. At that time the public couldn’t buy a Hummer and many didn’t feel there was a market for their day to day use. For the armed services though they were invaluable and vehicles were modified to use as ambulances and communications trucks. 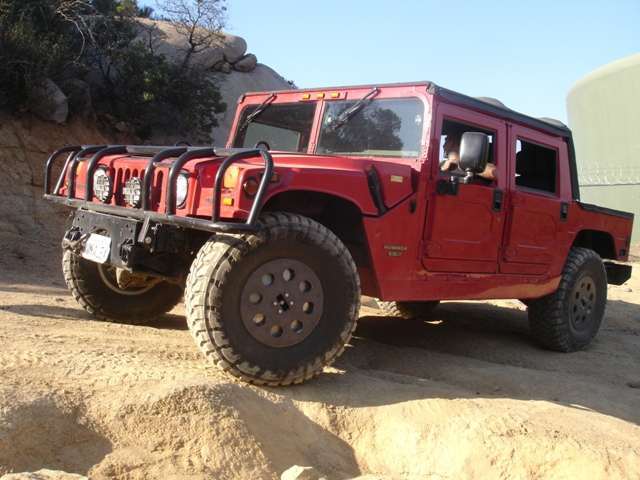 Arnold saw a military convoy whilst he was sitting on the freeway in 1989. He was mesmerized by the Hummers which thundered past and decided to follow. As the vehicles reached a rest stop he talked to those using them and asked how he could get one. He was informed he couldn’t own one so after talking to the manufacturer, Schwarzenegger had a custom-made version which he was the spotted out and about in and the popularity – and number of different uses – soared.

Since the day the first civilian Hummer was seen out and about on the streets of America, enquiries started to flood in to buy similar vehicles and car designers seized the opportunity to customize the look – and length of the car. It wasn’t long before the first Hummer limousine was available to hire and it was an instant hit, particularly with those heading out for their bachelor party. Seen as a rugged and cool alternative to the classic stretch limousine, it fast became the most rented vehicle in the industry. 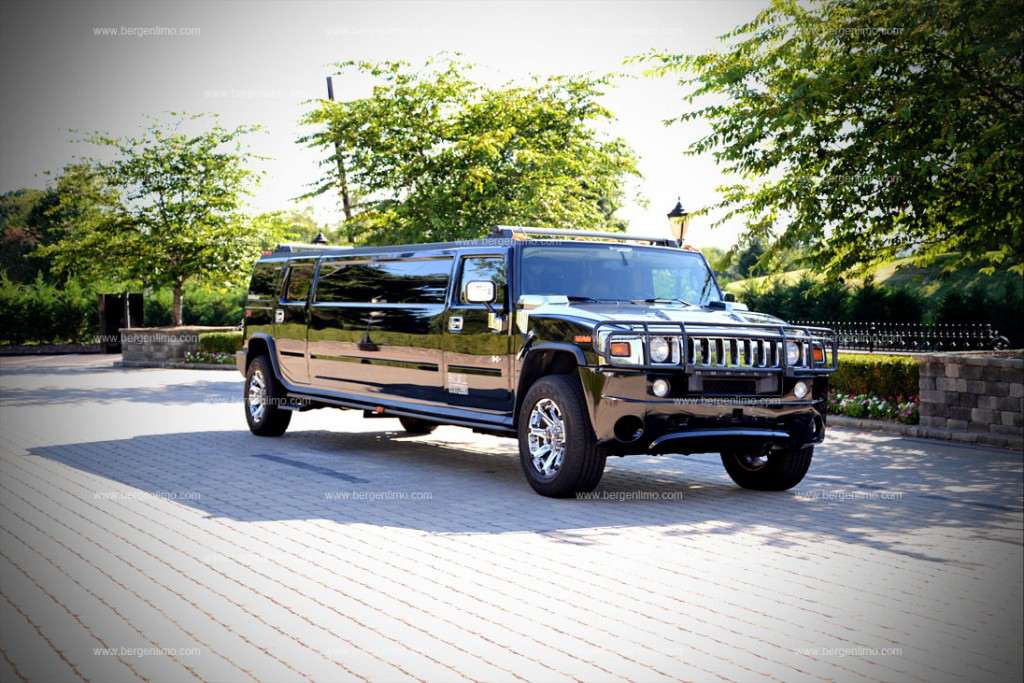 Interest continued to grow as to the different uses for a stretch Hummer and this resulted in a range of different colored vehicles being launched specifically for events such as proms and bachelorette occasions. Size matters when there’s a large group wanting to celebrate together and with Hummers now being available with seating for up to 26 passengers, they are popular for using to transport wedding guests who want to arrive at the ceremony with head-turning style.

The future for the Hummer is assured as luxury transport; it’s often the first choice for prom nights as it’s the funky choice for those who want to have a Hollywood style ride but feel a Cadillac is too traditional. With those who hire a limousine wanting an ever-more on-board party as they travel, the next generation of Hummers are awaited with excitement as to the features and extras they will offer such as bars, televisions or even a disco to dance the miles away.