The Top 10 reasons why you should choose a party bus! 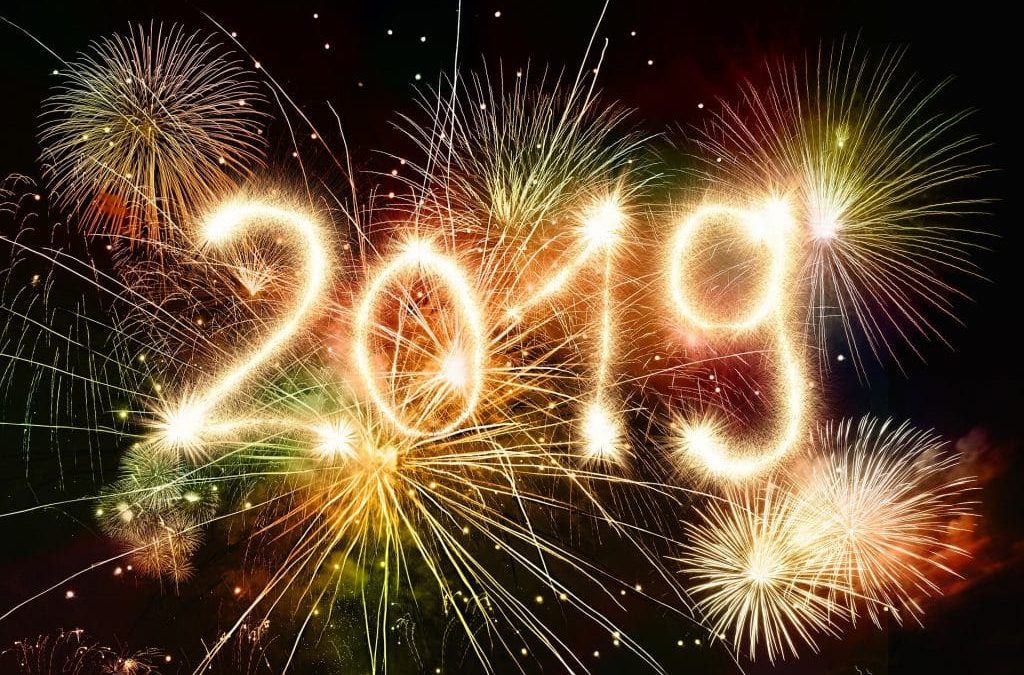 2018 is drawing to an end and we’re excited to start 2019 in style! Why not book your limo and go to one of these incredible New Jersey New Year’s Eve parties for 2019?

All other New Year’s Eve parties should bow down to this incredible showstopper! This year’s NewYearsNJ.com is going to be held at the exquisite Madison Hotel. Headlining will be Lights Out, a tribute band to Frankie Valli and the Four Seasons. You’ll be desperate to get up and dance in the striking glass conservatory.

However, before you do, you’ll be treated to a sumptuous 3-course dinner. Alongside the celebrations, and indeed making the party happen, will be a 5-hour premium open bar. VIP couple’s packages available!

Anyone who is anyone in Atlantic City will be seeing in New Year 2019 at The Playground Pier. This is one enormous party with 3,500 guests expected, so stand out from the crowd and book a limo to arrive in style. Starting at 9pm, the party will continue until 4am!

There will be a 5-hour premium open bar (even longer for VIPs) with live band music. In addition, the DJs will be spinning out the tunes and getting the party thumping. There’s plenty more fun to be had with the Dueling Piano Bar and Karaoke.

If you’re looking for food too, upgrade to the VIP admission.

Set sail on the Spirit of New Jersey from Lincoln Harbor Marina, Weekawken, at 10pm until 1am. You’ll be treated to a tasty dinner buffet with views over New York City’s infamous skyline.

Alongside this, there’s a DJ and dancing, as well as solos from waiting staff! Premium open bar and a midnight champagne toast are included. The fireworks over the Statue of Liberty will be mesmerizing, especially as it is set to music.

In Hamilton, Rat’s Restaurant looks set to say goodbye to 2018 with an incredible five-course tasting menu. If you prefer, you can dine à la carte, but make sure you book – it’s bound to be popular. Come midnight there will be a champagne toast and still an hour to go of dancing in the Pavilion.

The Icona Diamond Beach Resort is hosting a fantastic sounding New Year’s Eve party starting early at 6pm but powering through till 1am. Looking out over the Atlantic, you can enjoy the premium open bar in Coastal Blue, or in the lobby lounge.

Included is a 4-course feast, with the menu set by the Chef, along with accompanying wine. Dancing is definitely included!

There are plenty of overnight package options, so book now. Don’t forget to book us too and we can get you there, and back again, without worrying about ruining the night by driving.

Looking for a stylish party with the glad rags on?! 46 Lounge is where you should be. With a 5 hour premium open bar running from 8pm until 1am, alongside a lavish gourmet buffet and dessert station, this is going to be an amazing party!

With everything including favors, hats, noisemakers, and a champagne toast, what more could you want? Oh yes, and a continental breakfast at 4am to make sure 2019 has a comforting start, that is before you get started on the ‘till 6am’ after party.

This is a smart party, so you should dress accordingly!

Two different packages await New Year’s Eve revelers at Bar Anticipation. The party runs from 7pm till 4am and what you get will depend on the package you choose. DJ Mike Nice is playing, along with four brilliant sets of Big Bang Baby so it looks set to be a fun night.

There is some transport laid on, but it’s limited, so book your New Year’s limo now. What’s more, who wants to be tracking around everyone else’s destinations?! Book a limo and you’ll only be partying the night away.

Prospectors Steakhouse and Saloon in Mount Laurel has got a great New Year’s Eve party booked. There’ll be an open bar, champagne toast, live music (from Bullzeye and DJ Tony Romeo) and dancing. Incredibly, on NYE, they are raffling off a guitar signed by a huge array of artists – you’ve got to be in it to win it!

Red Tail Lodge at Mountain Creek Resort, Vernon, is planning a 1980s style New Year’s Eve party! Make your hair BIG, grab some glow-in-the-dark props, and kit yourself out in leather and denim. The dance floor will be pumping to tunes from the 80s, and a champagne toast and party favors are included.

This looks sets to be a New Year’s Eve party with a twist, with lots of memorable and photographic moments! So trawl the shops for your outfit and get excited.

The New Brunswick Stress Factory Comedy Club is opening up its doors on NYE 2019. Author and comedian, Finesse Mitchell, will be performing live, with two shows.

Either enjoy the 7.30pm show with a buffet before heading on to another party, or book in for the 10.30pm show.

This later show will have an open bar, all-you-can-eat buffet, a champagne toast at midnight, and dancing afterwards. So get the laughs in first to break the ice, and then have some partying fun.