Top 5 of the World’s Most Well Recognized limousines

Top 5 of the World’s Most Well Recognized limousines

Anyone riding around town in a limo is going to get noticed, but if you really want to stand out then you should try catching a ride in one of the ones listed below.

The private vehicle of the current President of the United States has a chassis, diesel engine and transmission that are actually based on the Chevrolet Kodiak, and it can convert into an eighteen foot high fighting robot at the press of a button. Well, not quite, but it certainly does feature doors that have eight inches of armor, five inch thick bullet proof windows, Kevlar run-flat tires, underside steel plating, and is totally sealed from the outside world to make it impervious to chemical attacks. Supposedly it’s also armed with grenade launchers, shotguns, and tear gas cannons, and is outfitted with fire-fighting equipment and a supply of the president’s blood.  Impressively, it still manages to get eight miles to the gallon. 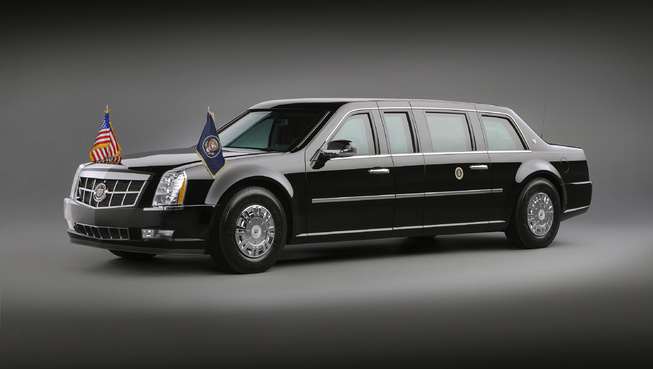 This luxury automobile was introduced in 1963 and discontinued in 1981, and during that time it became the vehicle of choice for James Bond’s nemesis Ernst Stavro Blofeld, though it also gained popularity with an impressive array of non-fictional, non villainous people too. Sure, it was enjoyed by psychotic Cambodian revolutionary Pol Pot, Ugandan despot Ida Amin, Columbian drug dealer Pablo Escobar and former president of Iraq Saddam Hussein, but it also found favor from the likes of John Lennon, Karen Carpenter, Jack Nicholson, Hugh Hefner, Jay Leno, and Elvis Presley – and those guys never had anyone killed. Well, we’re waiting to hear more about Leno. 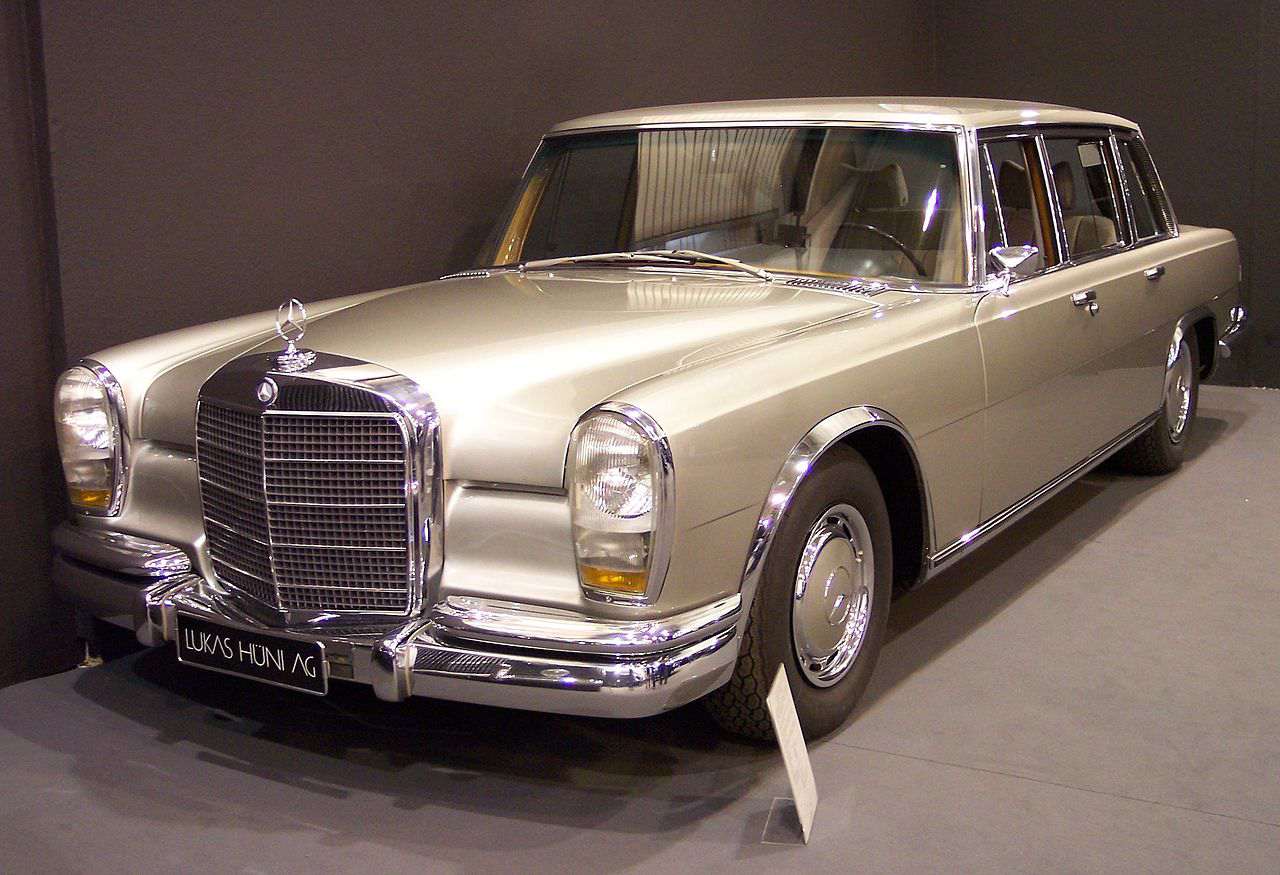 Originally retailing at $7,347, the most famous version of this vehicle was the midnight blue parade limousine custom built by Hess & Eisenhardt of Cincinnati, Ohio, fitted with $200,000 worth of modifications, and codenamed SS-100-X by the Secret Service. Unfortunately, it was only after it was driven slowly around Dealey Plazi in Dallas on November 22nd, 1963, and successfully shot at by Lee Harvey Oswald, that it was decided that to offer a president proper protection it really should be fitted with titanium plating and, above all, a heavily armored hardtop. Having received such necessary upgrades, it was painted black and was used by President Lyndon Johnson until 1967, but remained in service until 1978. 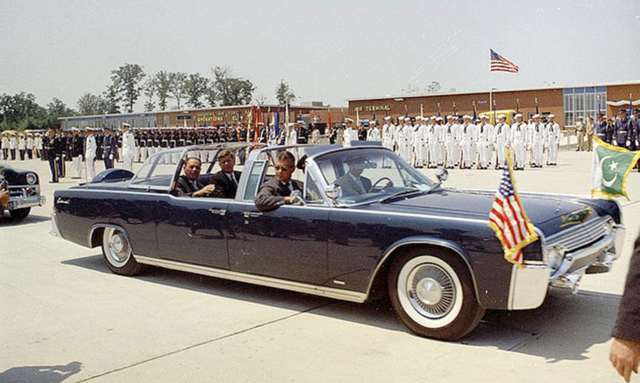 In 2002 The Queen of the United Kingdom and other Commonwealth celebrated 50 years of being legally able to sit on seven different thrones by having her own Bentley manufactured to some very special specifications, and waving at people. This effortlessly elegant vehicle, of which only two were ever made, features modified twin-turbocharged, 6.75-liter V8 engine that gives it a top speed of 130 mph, armor that made it impervious to the rude gestures it might expect to have to deal with from local British anti-royalists, and has rear seats upholstered using lamb’s wool sateen cloth to perfectly suit royal bottoms. If you see one and are wondering if it really is Elizabeth II on board, then check out its hood ornament. It will either be a single lion, or a miniature statue of Saint George slaying a dragon. 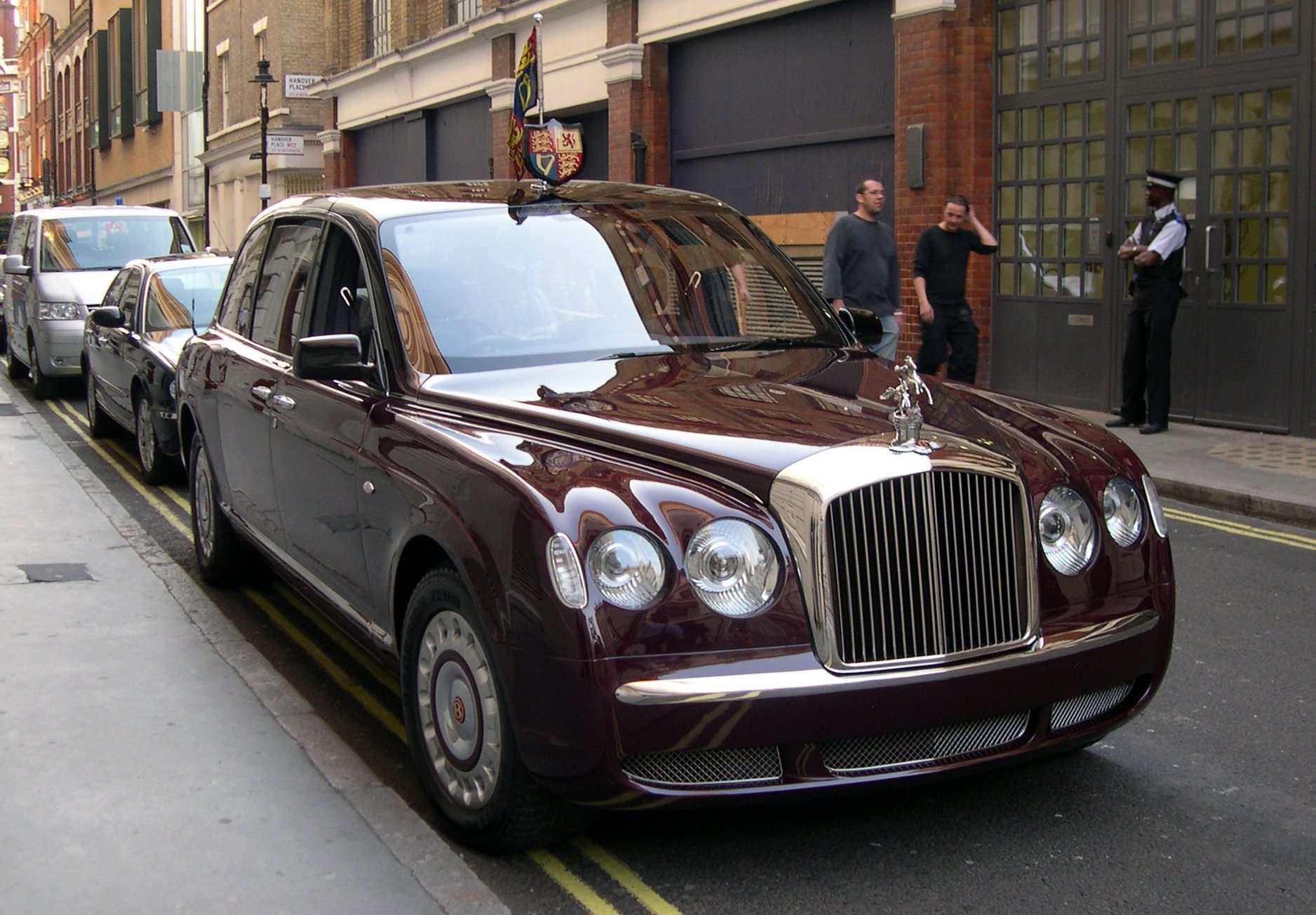 Between the 1950s and the 1970s Wladziu Valentino Liberace was the highest-paid entertainer in the world, because back then nothing said ‘entertainment’ like a plastic man playing a giant piano while he’s dressed like a peacock made of Champaign, glitter and fabulousness. He certainly wasn’t the only famous person to decide to be carried around in a 1962 Phantom V Rolls-Royce, but his was the only one that was converted for left-handed driving and, more obviously, the only one to even attempt to be disguised as a disco ball. Used during shows in Las Vegas and New York, it was exactly the sort of limo you really wouldn’t want to catch in the full beam of your headlamps. 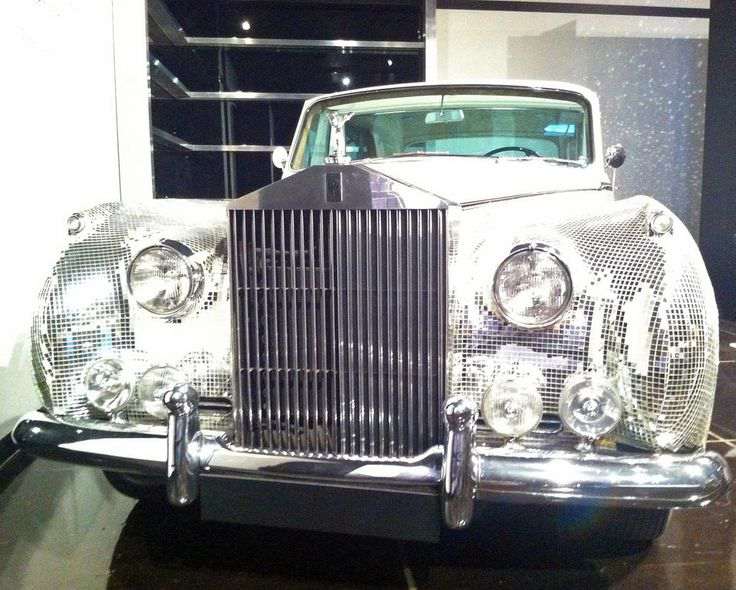