What in the world is a party bus anyway?

What in the world is a party bus anyway?

The answer to the question should be simple. What’s a party bus? It’s a bus that loves to party, of course! Or rather, it’s a vehicle that’s sizable enough to house a party of people who all want to party, and are most probably already partying. It’s a mobile party facilitator, and so for a mode of transport to qualify for ‘party bus’ status all it really has to do is carry more souls than a standard ride, while maybe playing some music and possibly providing a few drinks and snacks. As far as definitions go we can probably do much better because that one was pretty weak, so let’s give it a shot. 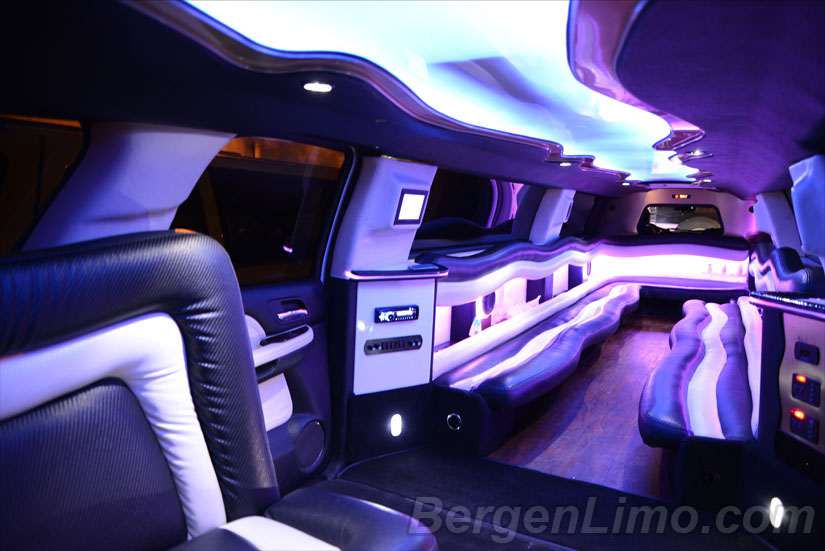 What is a party bus? How about something that is way, way more than just a few more seats and some speakers? How about it accommodating thirty human beings and featuring a sound system so fat and fierce and that the custom tunes it pumps out could put a nightclub to shame?

How about it houses chilled beverages and has a laser lighting system that can be activated to turn its inside into a V.I.P area/dance floor that looks like it has beamed in from an alien world? How about it being so spacious that not only is headroom simply not a concern, it even includes its own outside seating plumped with incredibly comfortable sofas where you can take in the view and fresh air as you drink and chat and are taken on to your destination?

Yeah, that’s quite a bit more like it. That’s something special. So, if you’re thinking of enjoying a party bus that’s more than just some extra seats and louder sounds then really need to consider hiring the six-wheeled supremacy that is a Hummer H2 Limo Transformer.

Custom designed to answer the requirements of those heading to or from luxurious celebrations, it’s equipped with everything you and your like-minded friends need to get enthused for an evening of action, excitement and high class adventure. Perfectly black and white and sharply beautiful from the outside, astonishing and almost dreamlike to behold when you’re kicking back on the inside, it’s the very definition to what a party bus should be and can transform any event into something beyond being special and take it towards being legendary.